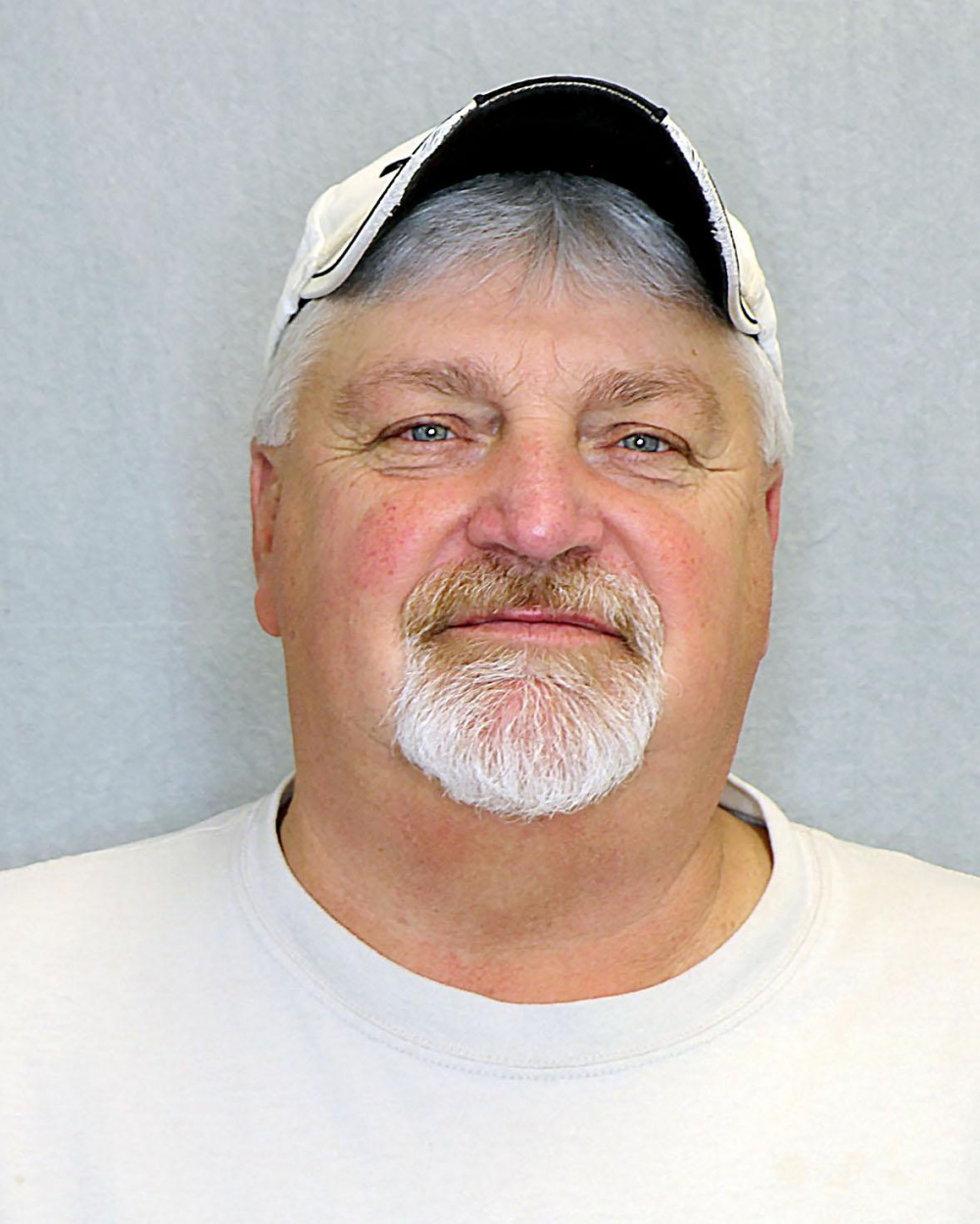 Frank started with the City of Moundsville in 1997 as a part-time worker in the Street Department.  He became a full-time employee one and a half years later.  In April 2009, he was promoted to Working Foreman.  He was appointed the Interim Street Commissioner in May of 2015, and on August 3, 2015, he was appointed as the Director of Public Works.

Frank has responsibility over the Street Department and the Sanitation Department.