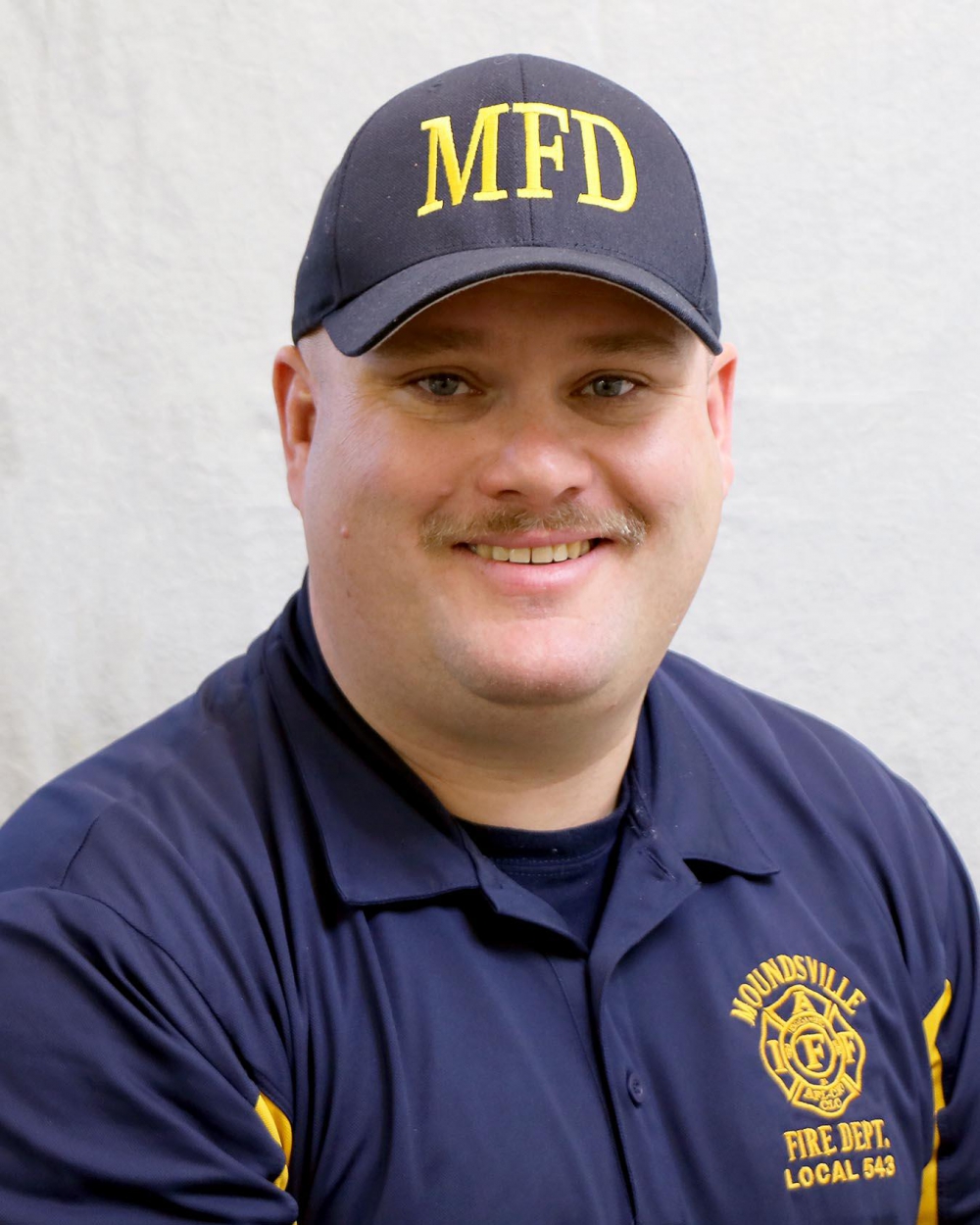 Gary Brandon became Acting Fire Chief of the Department on November 22nd, 2017 and was sworn in by the City of Moundsville as Chief of the Department on June 27th, 2018. Throughout the course of his career, Gary has received several national and state certifications in both Fire and EMS. He has worked as a Paramedic for 17 years with other EMS departments in the valley, he still upholds his certification and uses it profoundly within the Fire Department. Gary has received numerous honors, awards and recognitions as a paramedic. He is a twenty-one year veteran of the fire service which began in 1997 with an additional 5 years as a cadet. Gary continued his career as he joined the Moundsville Fire Department on September 27th, 2007. Chief Brandon was born and raised in the Powhatan Point area, he currently resides in Marshall County and is proud to call the Ohio Valley his home.