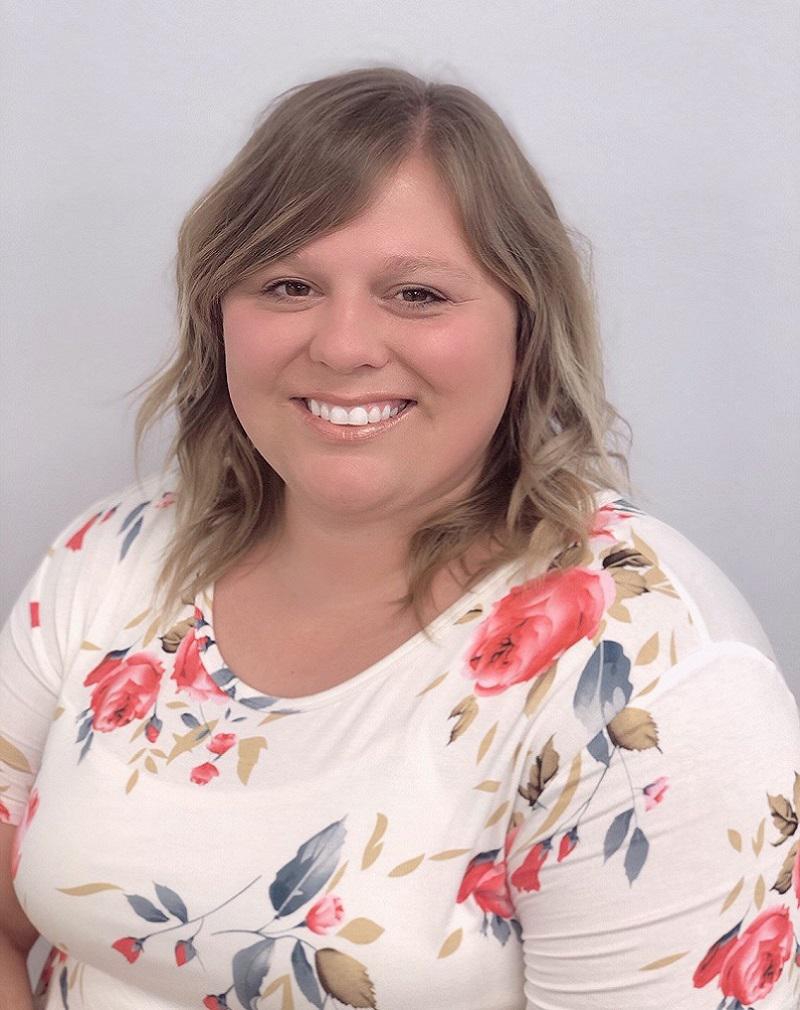 Lacey Williams was raised in Moundsville, and is a Class of 2000 graduate from John Marshall High School.

She started her career as a cashier at K & W Hardware in 2001 and was eventually promoted to Assistant Manager.  In February of 2005, she made the move to Bayer Heritage Federal Credit Union’s Moundsville Branch where she has spent the past fifteen years in their Consumer Lending Department.

She was hired by the City of Moundsville as the Administrative Secretary, starting April 13, 2020.

Lacey currently resides in Benwood with her husband Gary and their daughter Paige.